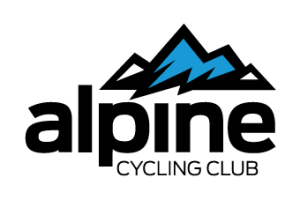 The club has shown massive growth locally and with many members who live outside of the area but enjoy the friendliness of the club & the events we put on.