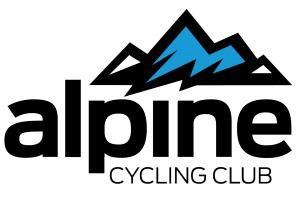 Sign up to our monthly newsletter for all the latest when it comes to events and information that affect the club. And remember to like and follow the club Facebook page for real-time updates including event changes and urgent club messages. 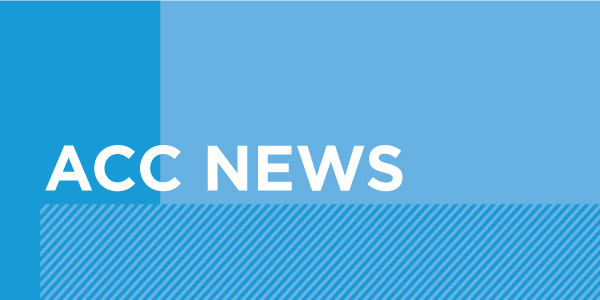